GFD Promotions was founded by Michael Durkan and has been successfully trading since 2000. Michael’s own career spans 35 years, both as a performer with the Irish Drovers worldwide and subsequently his own solo singing career. Michael has worked in television for many years, as a performer, a producer and presenter.

Michael has since moved on from his own career as an entertainer and has used his talents and experience to create new and exciting shows. Michael is Executive Producer/Director of “Gaelforce Dance”; a theatrical Irish dance show which has toured the world since 1997, “On Eagle’s Wing”; the story of courage and humanity set against the backdrop of momentous historical events, telling the harsh realities of exile and emigration and “Dance Masters”; the story of the Irish Dance Master in the 18th century who travelled rural Ireland teaching his craft.

GFD Promotions has built up a successful touring roster working with some of the most prominent entertainment agencies worldwide, including Columbia Artist Management – New York, LPO – London and with the Chinese Ministry of Culture through P&C Group – Beijing. GFD Promotions tours have played to over 2million audience members worldwide since its inception and have toured with these shows in the following countries: 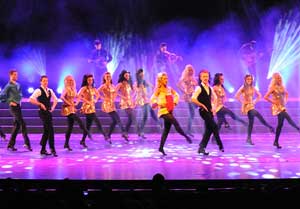 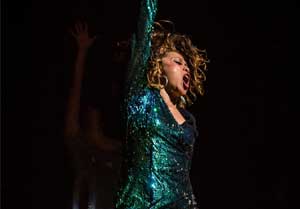 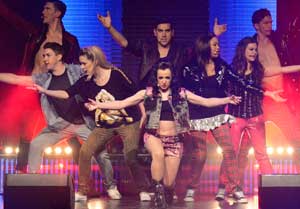 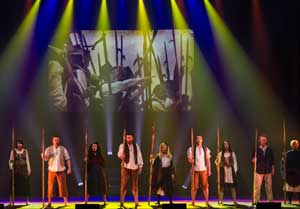 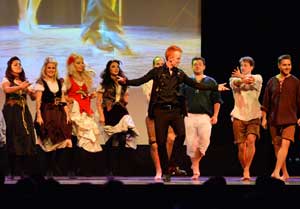 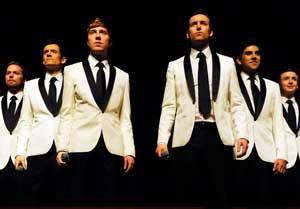 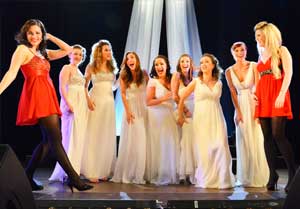 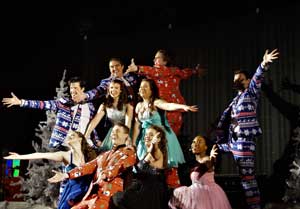 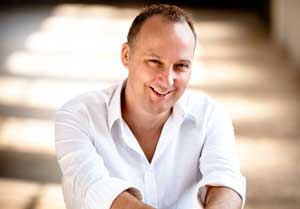