On Eagles Wing is a joyous new stage show, a musical, a dance show, an oratorio, a concert, a spectacular event, a television film to celebrate the history of the Scots-Irish over 500 years, and a celebration of the people that gave America 17 presidents.

A timeless story of love, loyalty, emigration and seperation form the backbone of the show.

3 screens enhance the storyline with scenes specially filmed and commissioned for this unbelievable show. 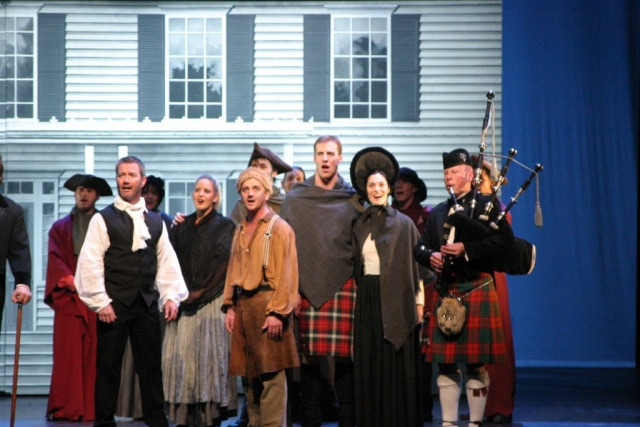 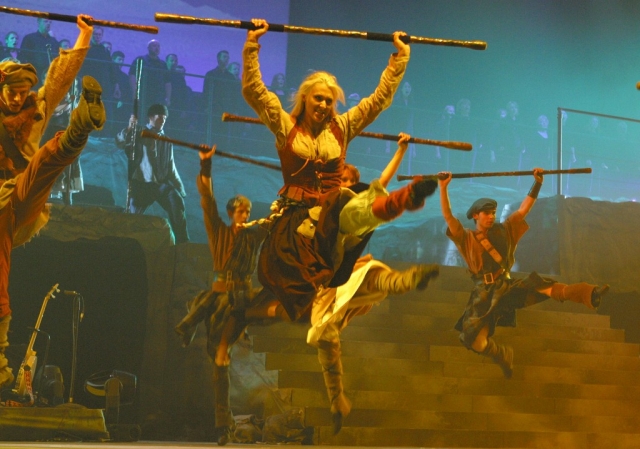 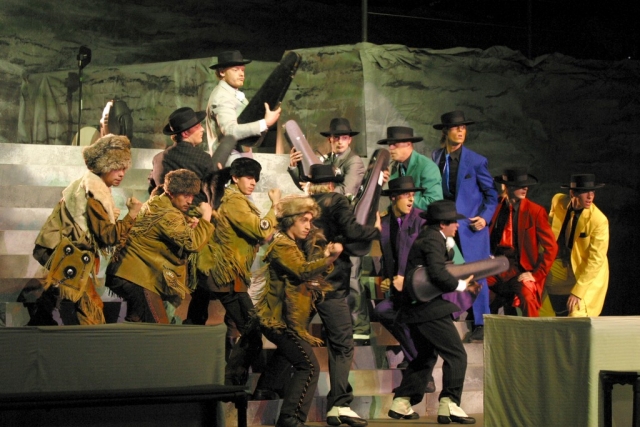 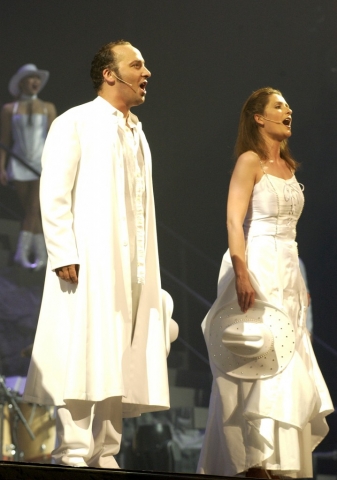 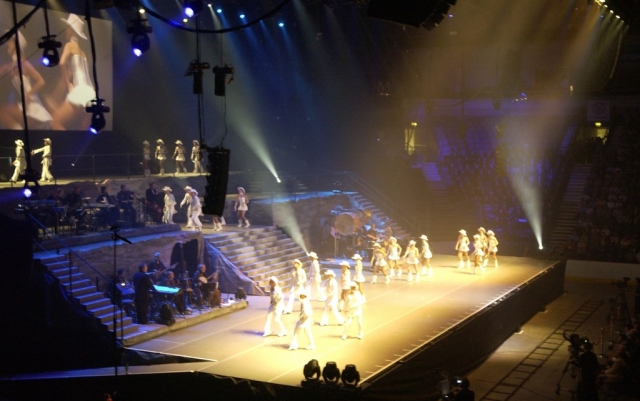 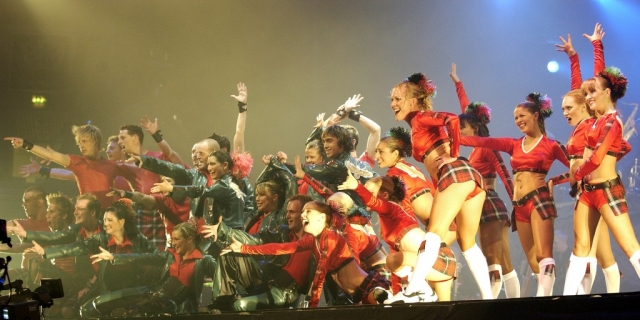 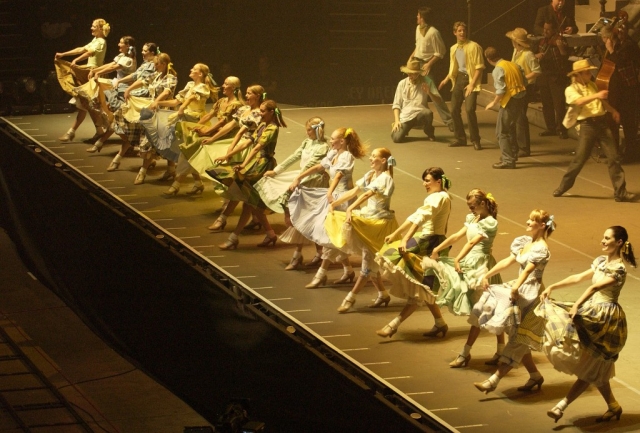 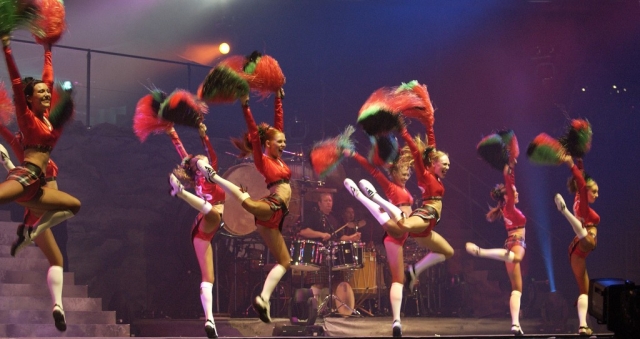 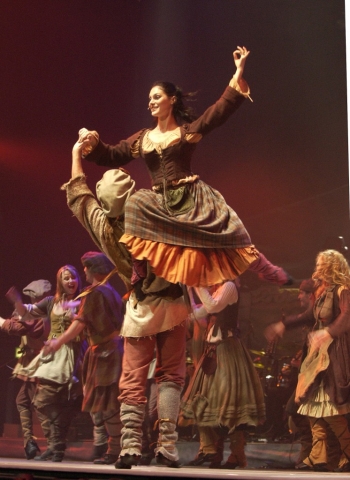 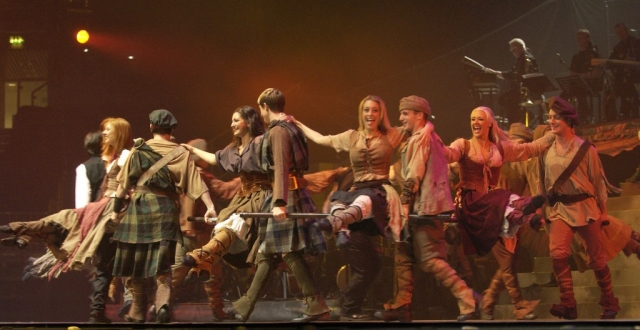 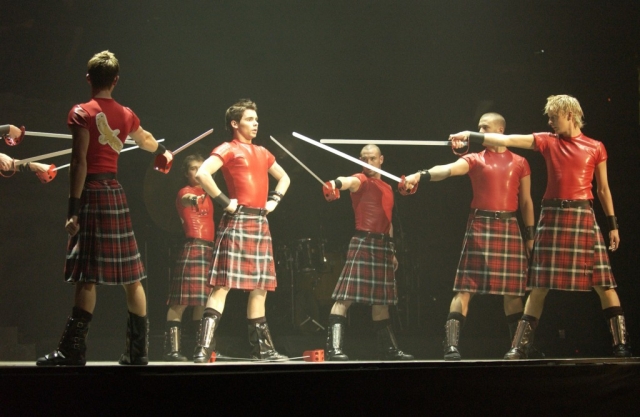 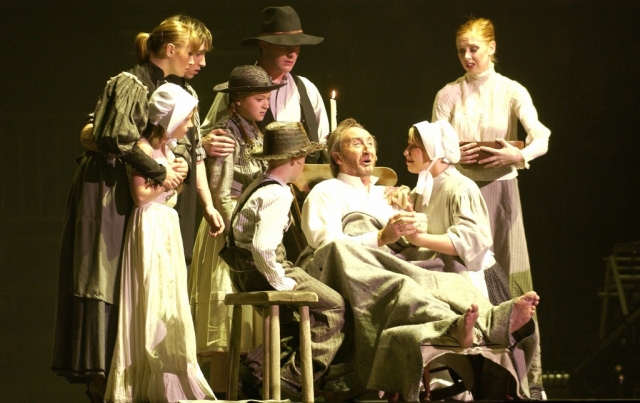 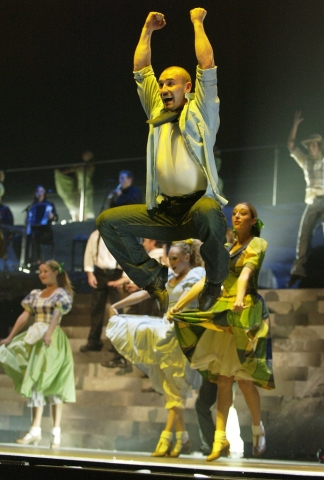 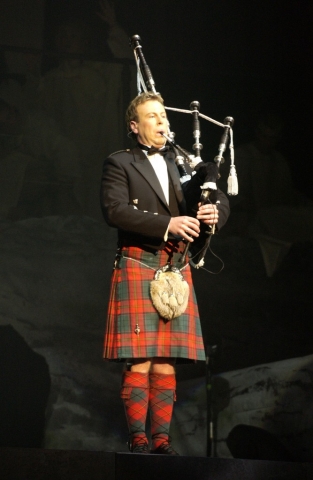 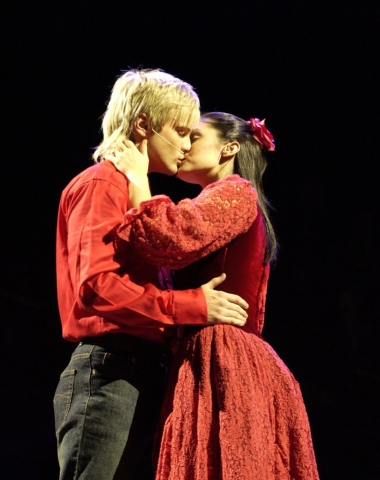 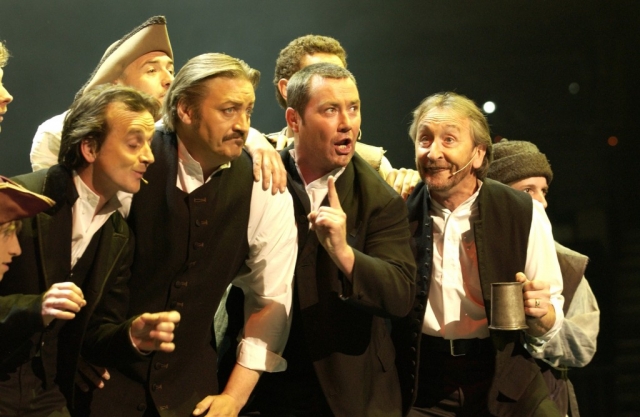 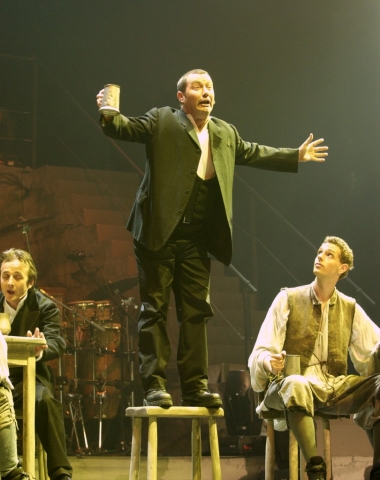 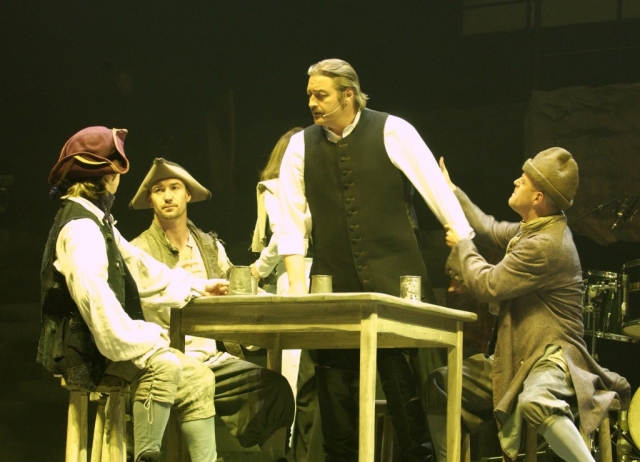 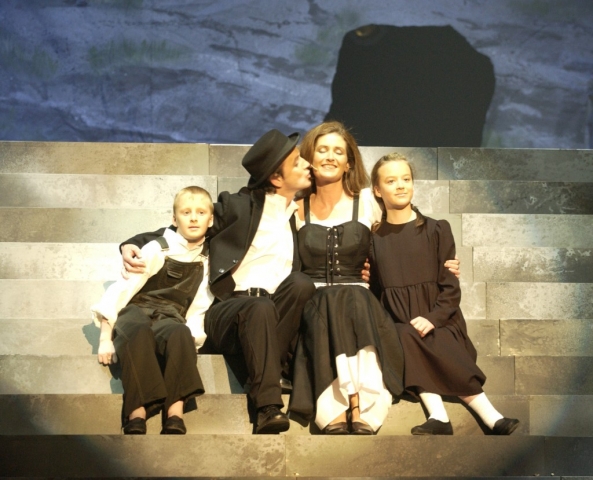 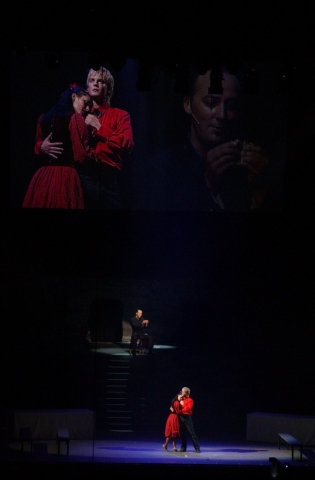 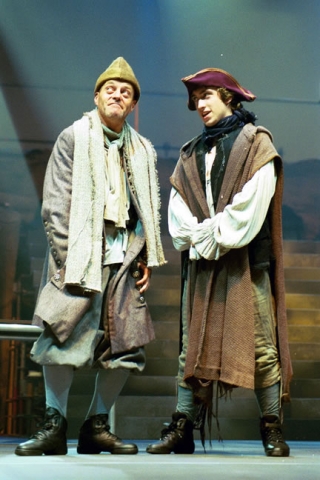 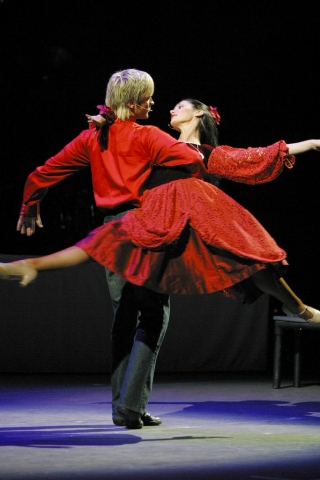 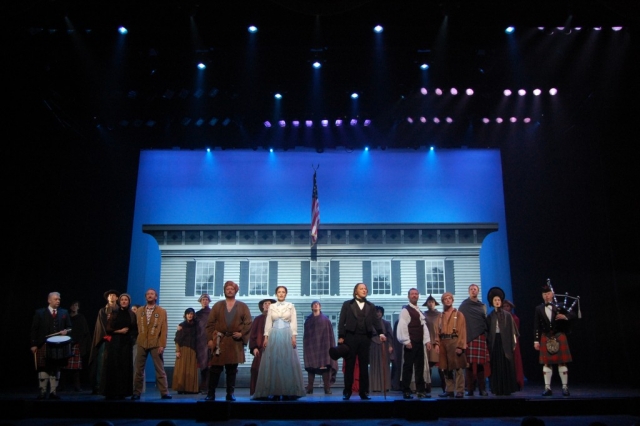 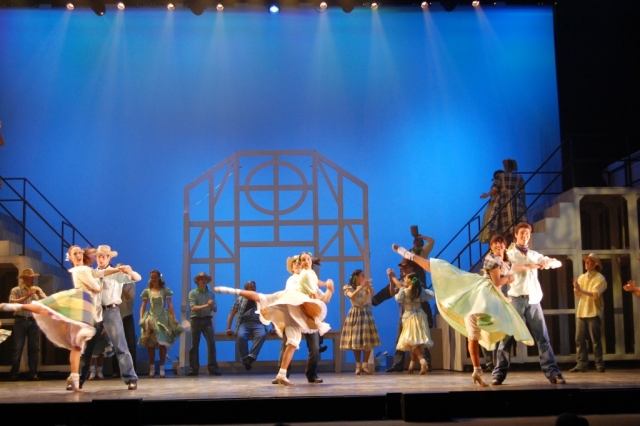 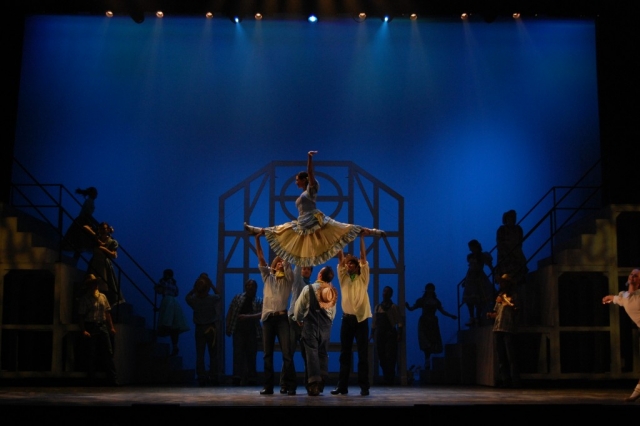