Originally from Belfast, Peter has performed throughout the World over the last 20 years with his unique voice and with his passionate and personal style always to the fore.

Performances include “The Night of 1,000 Voices” at the Royal Albert Hall, The Music of Andrew Lloyd Webber, “Shaken Not Stirred” with The BBC Concert Orchestra and Royal Philharmonic Orchestra, “The Rat Pack” RTE Concert Orchestra.

Peter spent three years in the formidable role of Inspector Javert both in the West End and UK tour of “Les Miserables”. Other musical theatre roles have included, Sweeney in “Sweeney Todd”, Fagin in “Oliver”, Jamie in “The Last 5 Years” and most recently Ignati in the Opera “The Crocodile”.

He also starred in the premiere of “On Eagles Wing”, this was recorded for American PBS television and he has featured in Washington at the St Patrick’s Day Celebrations. Peter also performed at The MGM Grand Hilton Hotel in Las Vegas and in the unique setting of The Vanderbilt Hall Grand Central Station, New York.

Earlier this year he toured Holland and Belgium in a show entitled “The Voice of Ireland”.

As an accomplished director, credits include: “On Eagles Wing”, “Celtic Nights” (US tour), “Annie Get Your Gun”, “I Love You, You’re Perfect, Now Change!” “Spectacular, Spectacular!” inspired by the Music from the film Moulin Rouge and “The Music Box” one of Northern Ireland’s premiere Christmas productions which has been running for six years and is Peter’s creation.

Passionate about encouraging young people to perform, he has hosted several theatre “Bootcamps” as well as youth productions of “Oklahoma!” “Les Miserables”, “The Producers” and “Into the Woods” at the Edinburgh Playhouse. 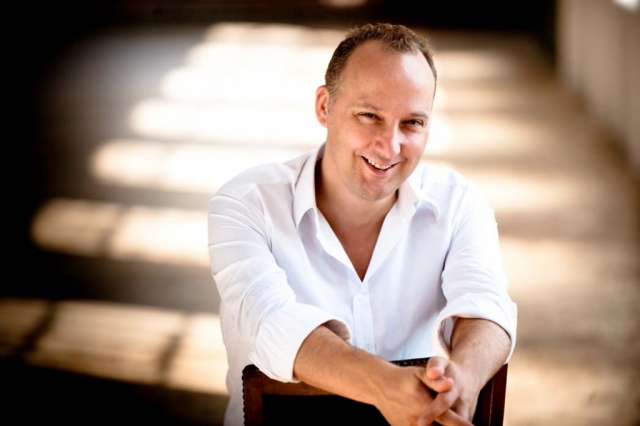 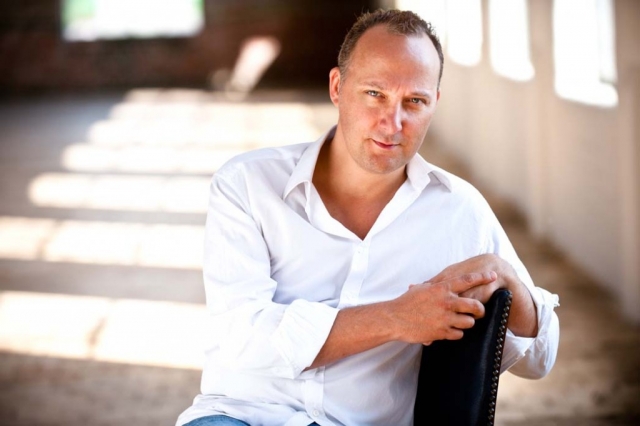 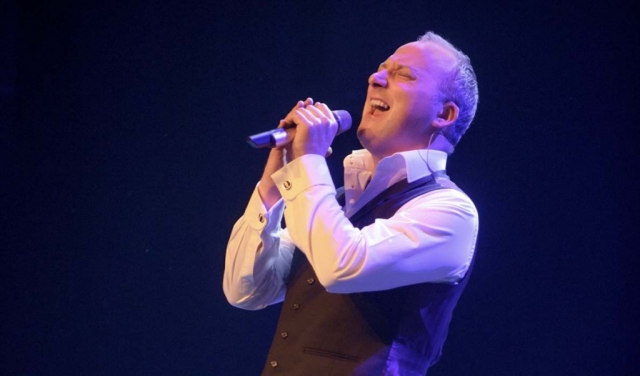 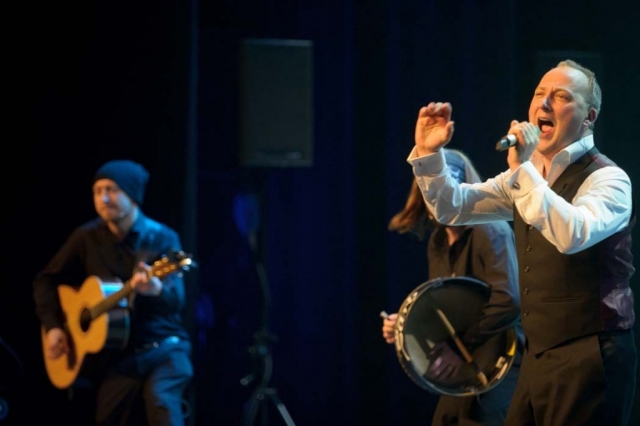 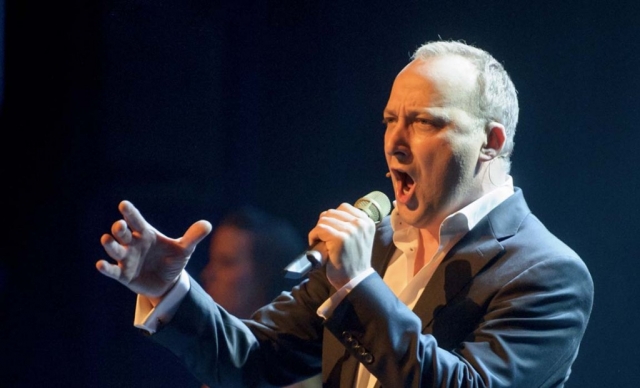